Not everyone might buy into this whole talk, but many might be intrigued by the idea of ​​having a virtual copy of themselves in certain places. Depicting ourselves in a different form inhabiting different worlds goes back far beyond virtual and augmented reality, but the technologies needed to enable such an experience weren’t exactly available until now. Sure, you could already have a Mii or Bitmoji to represent you today, but having them actually move like it was something completely different. Therefore, your avatar needs to be able to read and copy your body movements, and Sony’s latest wearable technology will make this as easy as wearing six sensors on your body. 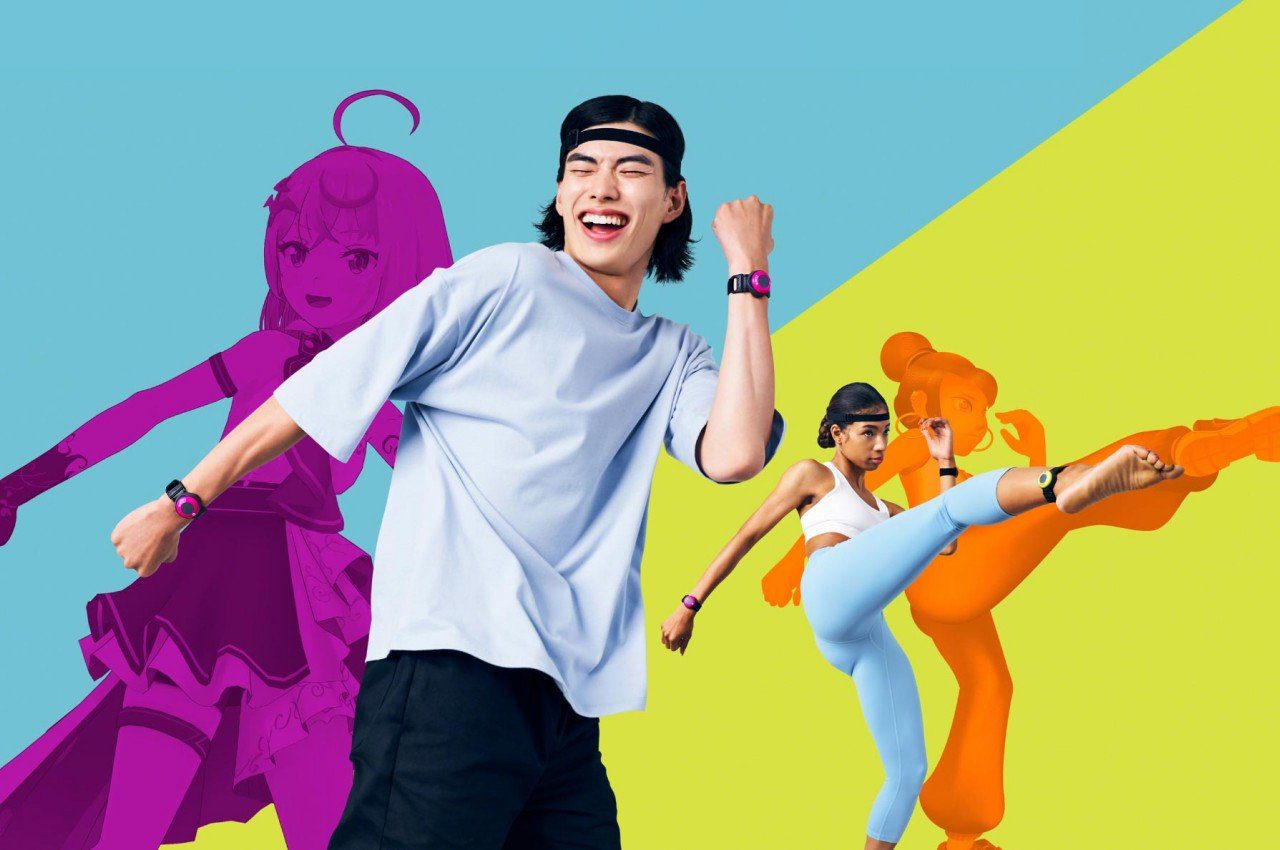 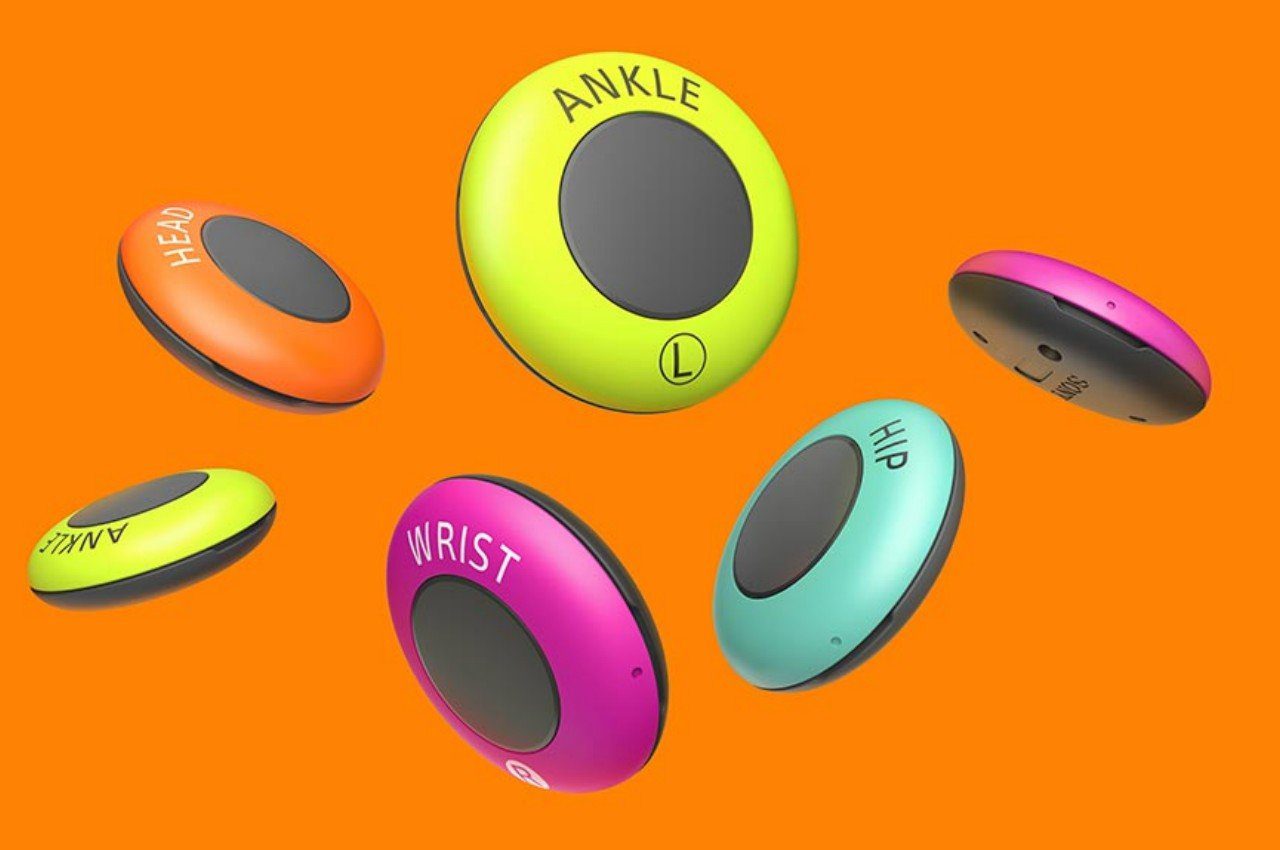 Motion capture, or mocap, has been around for decades and is mainly used in the entertainment industry to make 3D models move more realistically. At first, only large studios were able to use this technology due to the sheer size and equipment costs needed to make it happen. Today, there are more affordable forms of mocap systems, but they are still out of the reach of ordinary people who just want a virtual avatar to reflect their movements. 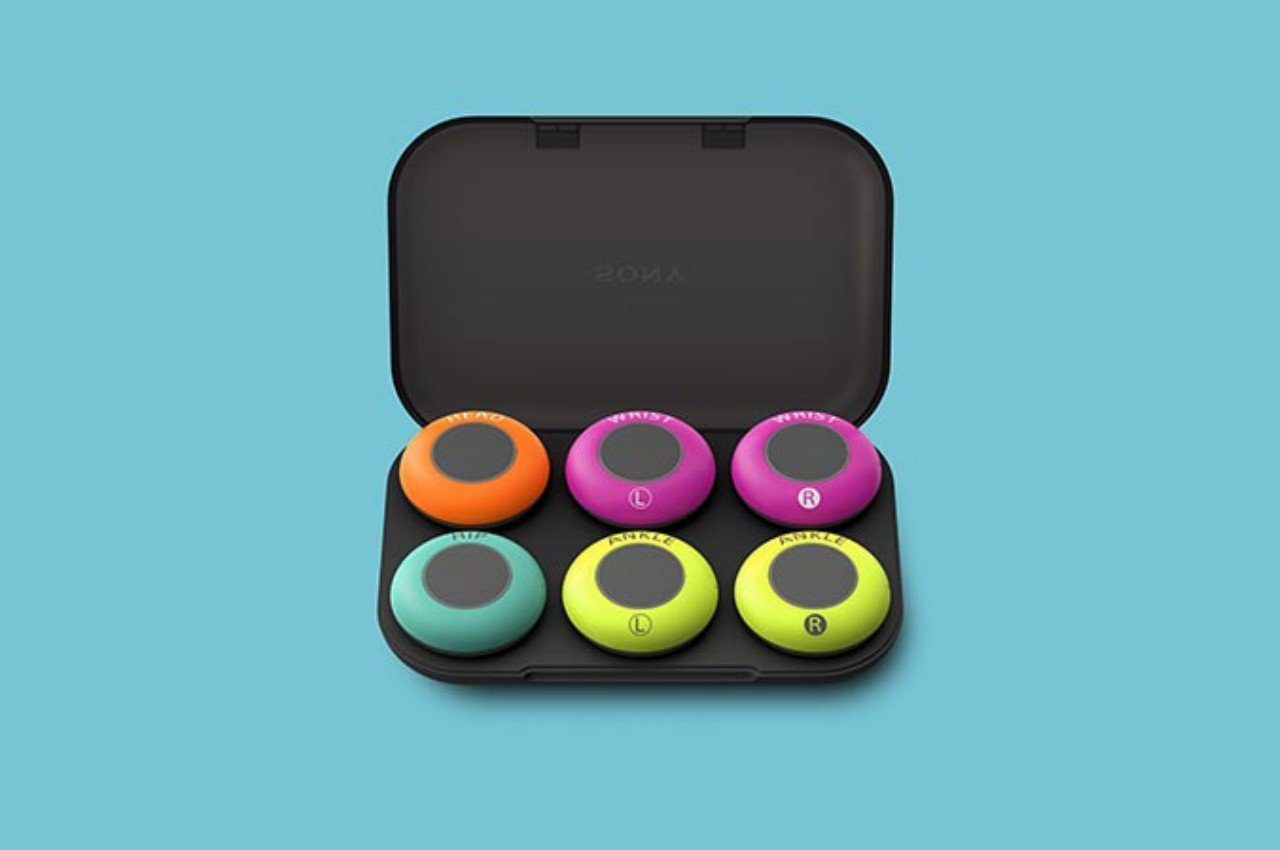 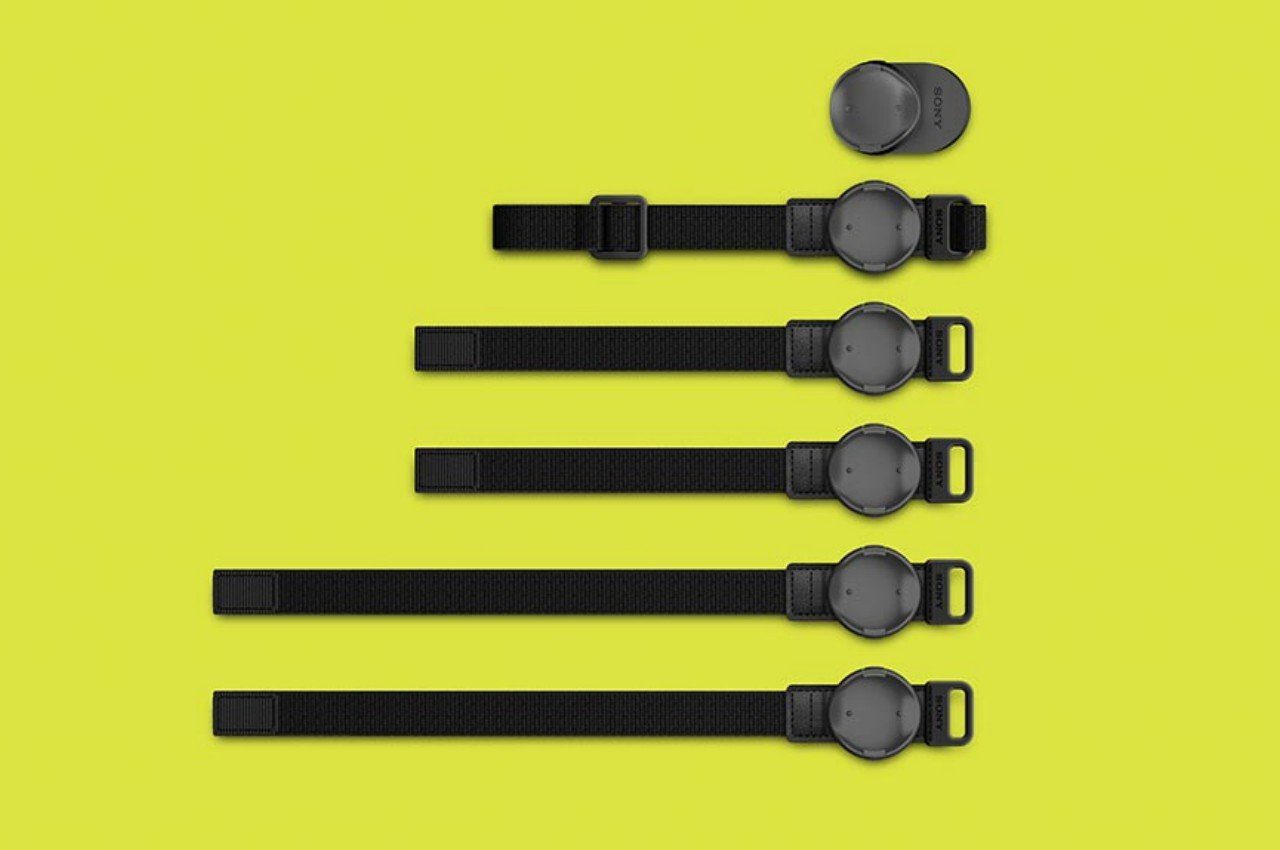 Sony’s new mocopi, short for “Motion Copy,” is designed to meet the needs of this audience. The entire system consists of no more than six Apple AirTags-like sensors, plus five straps and a clip to attach them to different parts of your body. Four sensors wrap around your wrists and ankles, one clip behind your lower back, and another that goes around your head. As far as hardware goes, that’s really all there is to it.

See also  For Apple, WWDC 2022 is all about augmented reality 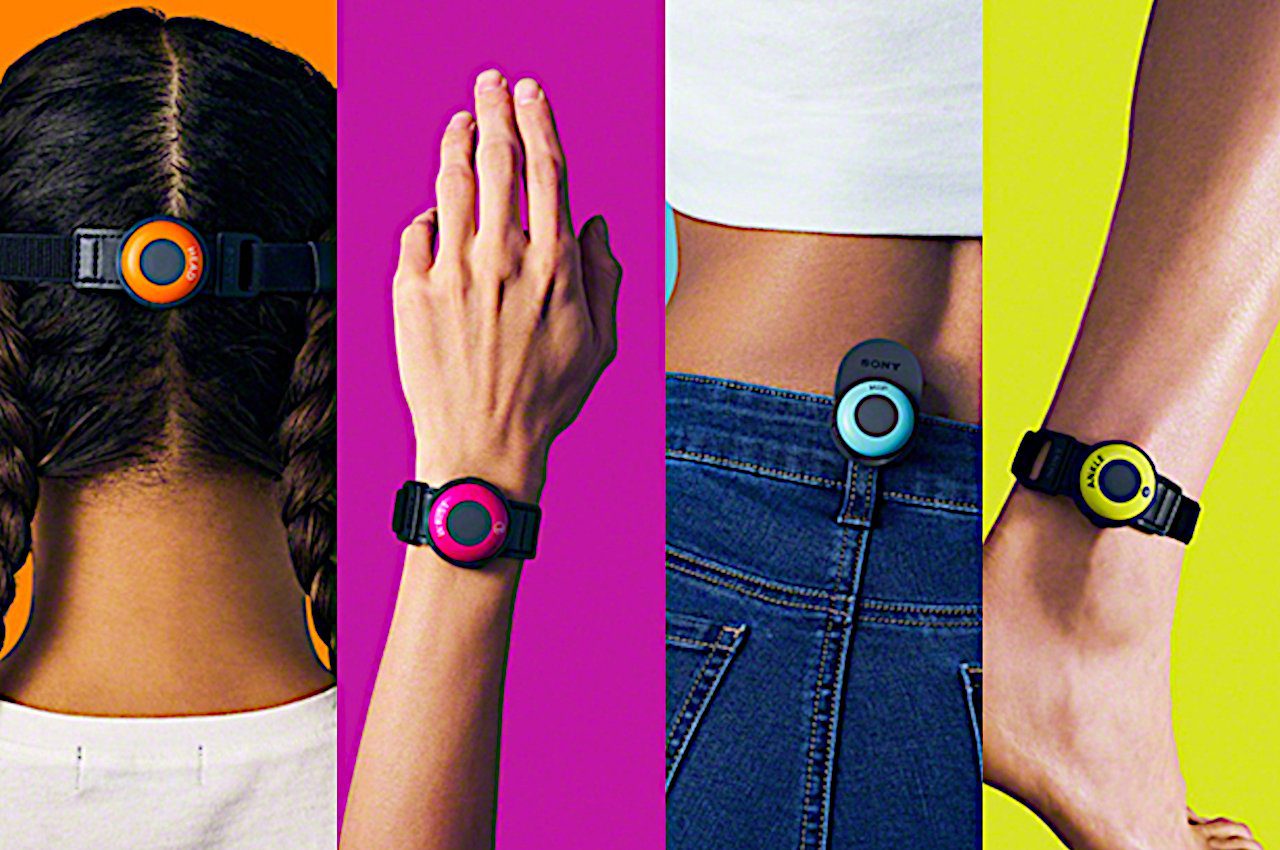 The magic unsurprisingly happens on the software side, particularly with a companion mobile app that displays a live avatar of your choice. Using Bluetooth technology, the app can read the sensor’s motion data and translate it into the avatar’s movement in real time. This video can later be used in different applications, such as live broadcasts, VRChat, and more. At the time of launch, the only way you can use mocopi is with this smartphone app, but Sony plans to make the SDK available so that it can be integrated into other apps as well. 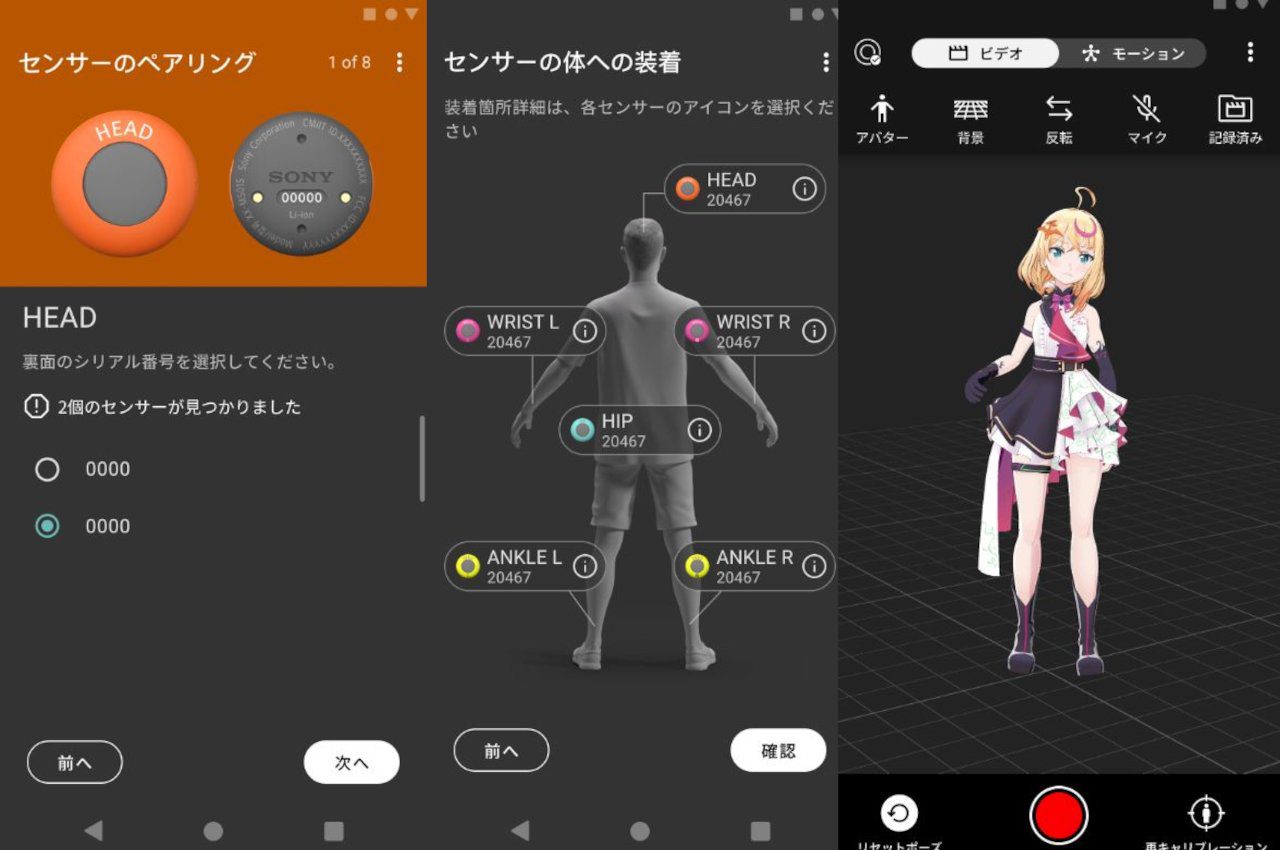 Mocopi won’t be as detailed and smooth as professional mocap systems, but at about $360 it’s much more affordable. It’s designed for casual use, and is aimed at an audience of content creators who are more interested in creating fun ways to express themselves than professional gifs. If it does launch, it could at least make more affordable mocap systems more popular. The Sony mocopi launches in Japan in late January 2023, and will be available in plastic-free packaging to boot. 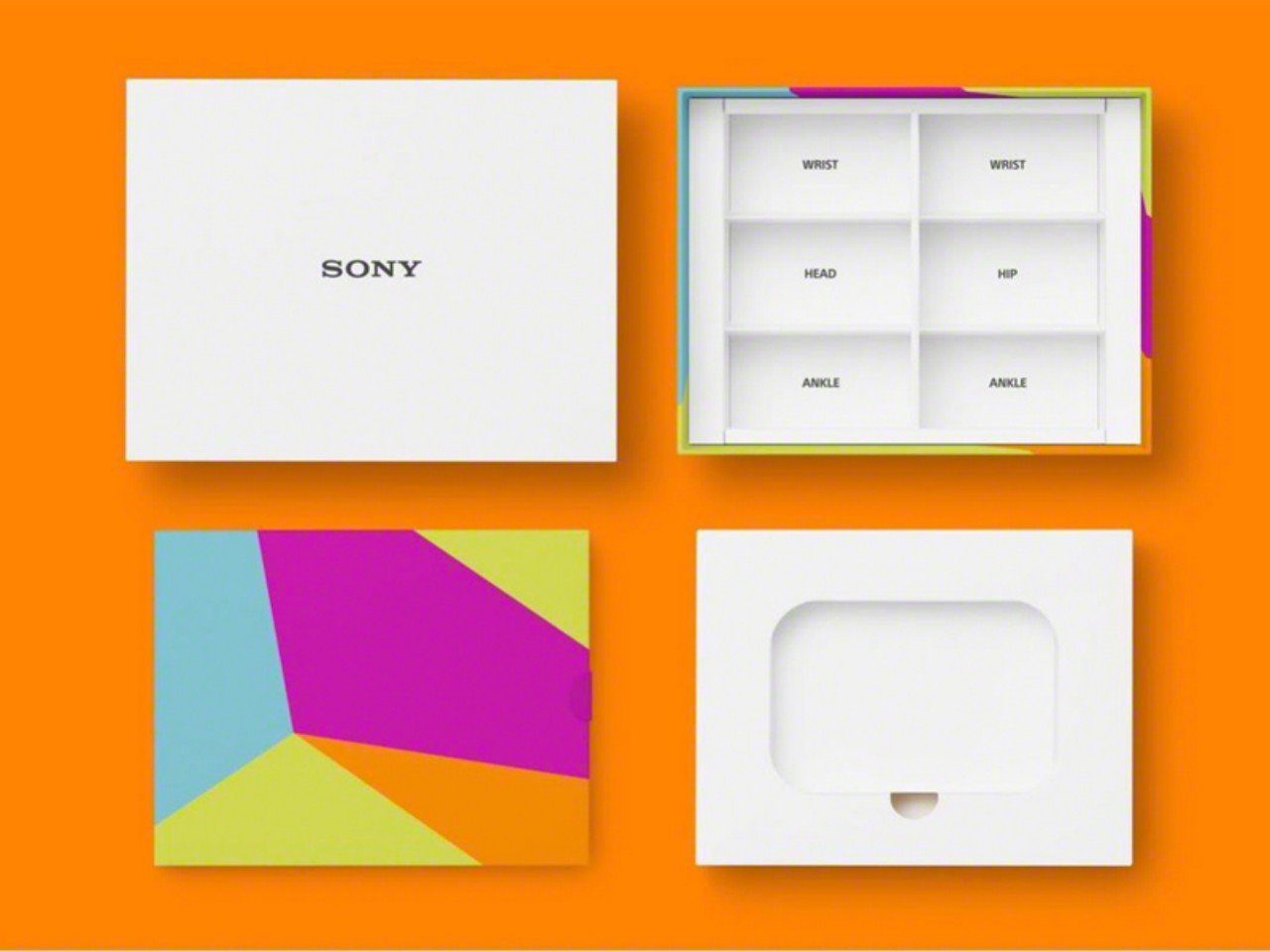 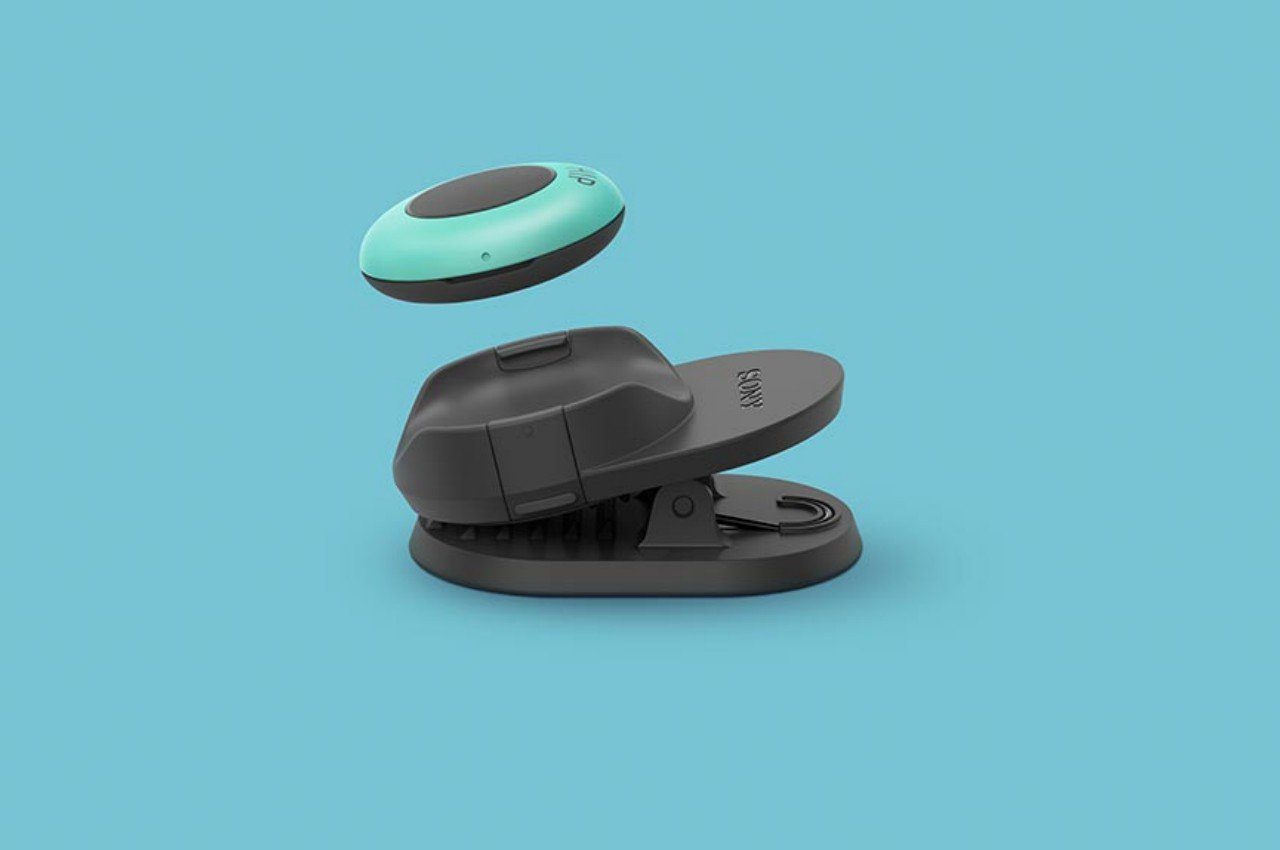 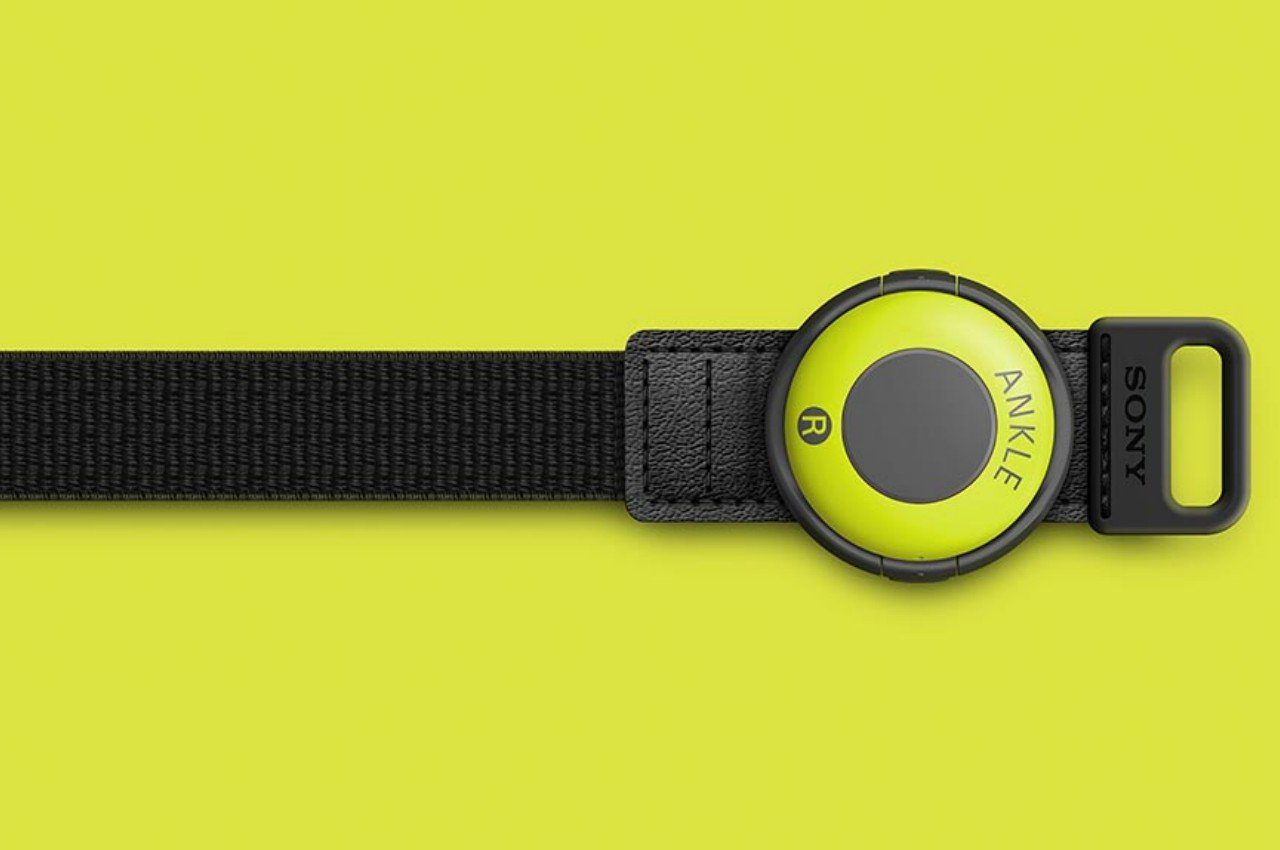 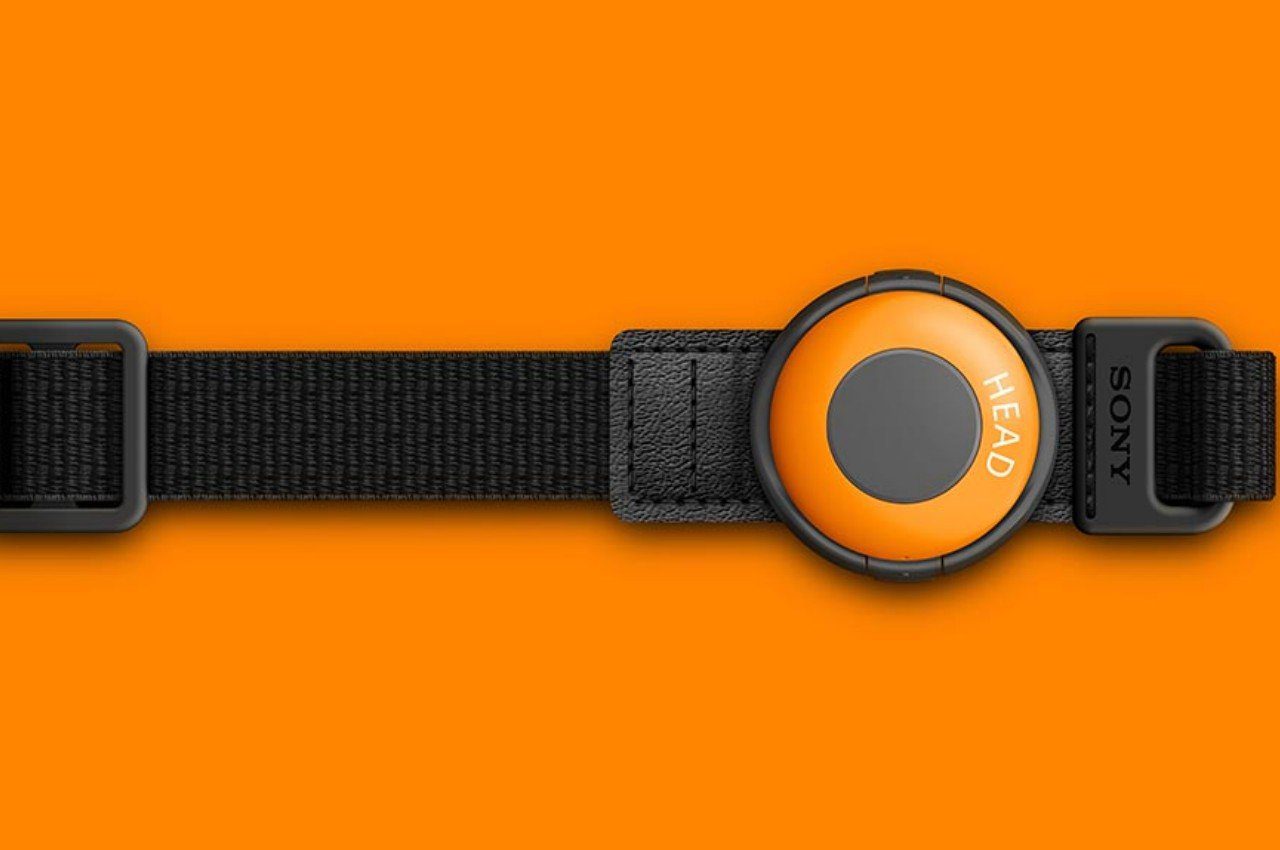 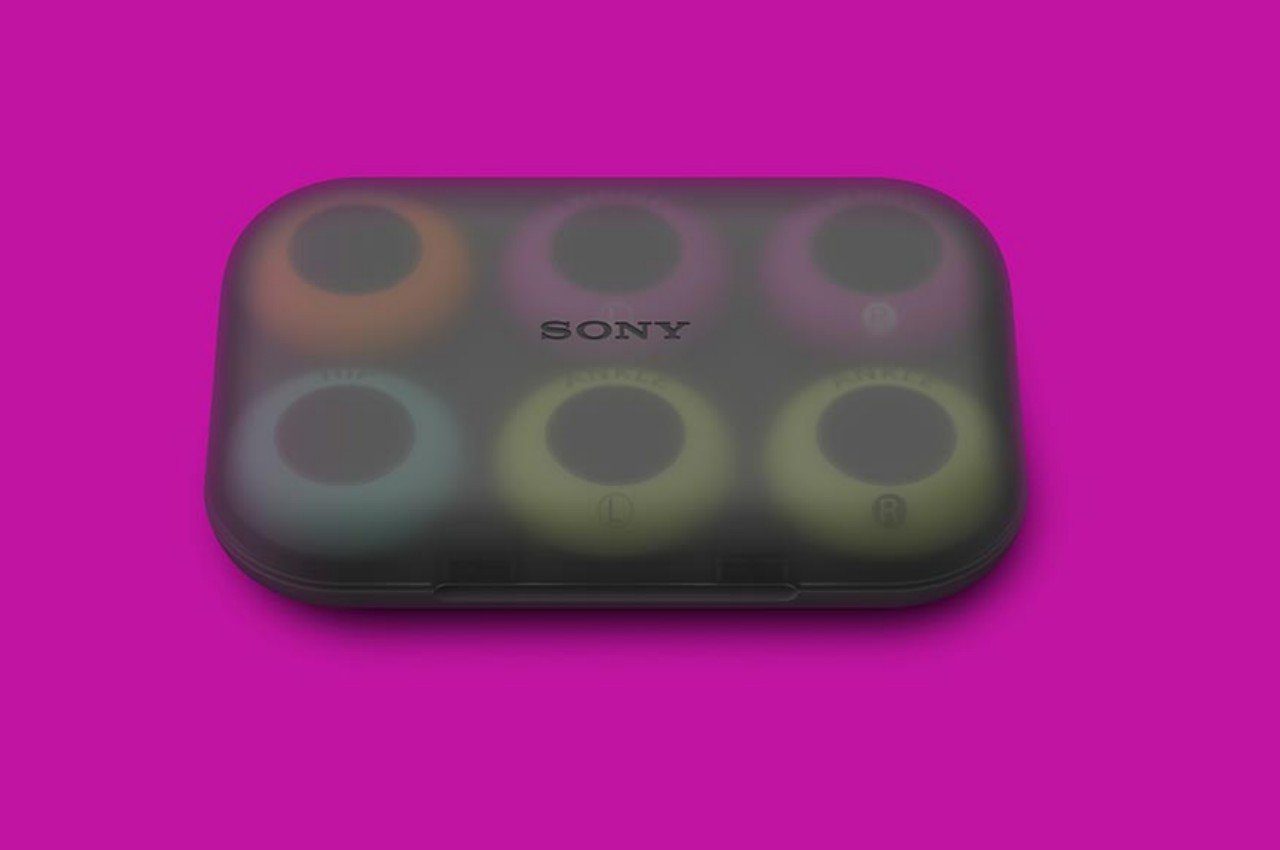