Finally, the next iPhone SE will abandon its current design and switch to a design that is claimed to be identical to that of the iPhone XR as of 2018. That is, if a new rumor about the matter is to be believed. Its source is Jon Prosser, speaking on the Geared Up podcast, and has provided reliable information in the past, so this may actually be off.

But you probably shouldn’t get the Bubbly ready yet, as there was a new iPhone SE launched earlier this year, and it came two years after its predecessor. Thus, if Apple maintains the same release speed for this series, this means that the new model, which will look like the iPhone XR, will arrive only in 2024. By then this design will be six years old. You can clearly feel how much Apple cares about its less expensive phones, right?

Moving on to the hardware the company is definitely interested in, the iPhone 14 Pro series is now rumored to have an upgraded 1.4μm Ultra HD camera. That would be a huge increase from the 1.0µm pixel size of the iPhone 13 Pro’s ultrawide camera, and unsurprisingly has led to the components being more expensive for Apple. 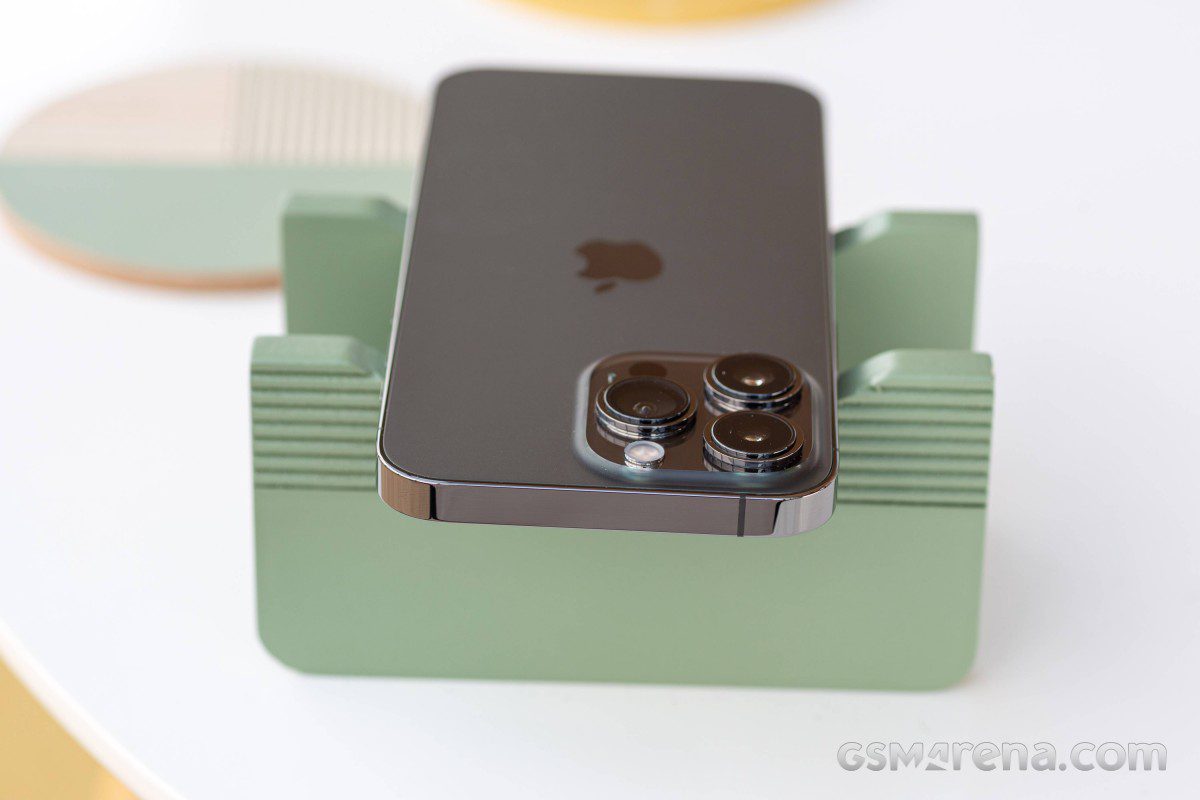 The sensor is apparently made by Sony, while the “integrated camera module” is made by LG Innotek, and both companies are set to benefit from the price increase. On the other hand, buyers of the two Pro models releasing later this year will theoretically be the beneficiaries of better Ultra HD shots, especially at night. Let’s see if this actually happens.